The process is 3D printing has also been termed as additive manufacturing. It is basically nothing but a simple process of creating solid three dimensional objects through adding layer over another layer of ink material. The whole process has been conducted by a computer or system. 3D printing technology has been deployed in various industries. In the following section, we shall note those industries that are mostly benefitted with effective 3D printing technology. For the best printing output, it is essential to use the best 3D printer.

Modern architectural process has been revolutionized with 3D printing process. Soon, the world would find that 3D printed houses have become reality. A lot of researches are going in this matter. The major success came with development of a 3D canal house which has been constructed in Amsterdam. The canal house possesses separately printed rooms which are assembled to create the whole house. A 20 feet high 3D printing machine was used for accomplishing this project. 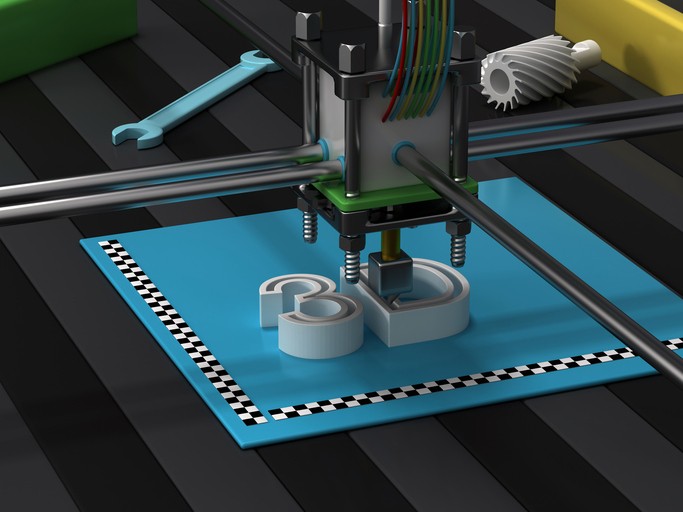 Use of 3D printing is gradually increasing for fashion industry. Today, we find limited use of this technique for manufacturing fashionable clothes and accessories. But, future looks quite bright in this regard. Fashion industry is likely to become heavily dependent on the 3D printing process. With the best 3D printer, production cost of sophisticated and posh fashionable items can be lowered down significantly.

The education industry has also been benefitted immensely with 3D printing technology. Creative as well as interactive presentations can be made in front of students at schools and colleges. As a result, learning will become seamless as well as effective.

Apart from these aforementioned fields, 3D printing has left its impression in various other industries.