Schizophrenia is one condition found very rare among the people and there are plenty of researchers on the society who finds difficult to understand the cause and the complex on the illness. There are many things that cause these defects among the people such as their genes, environment and so on.  The experts do believe there are many things that cause the defects including the heredity, complications during pregnancy, abnormality in the brain, brain chemistry etc. The heredity means the genetic factors which are responsible for the mental disorders.  These kinds of defects will occurs very rare to the people and in reality 1 percent of the people around the world who have the family members such as parent, brother already affected with the same disorders. 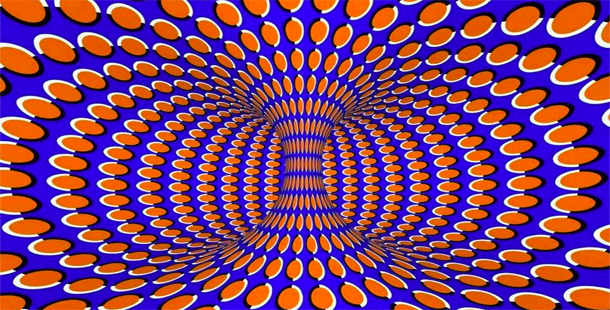 The scientist and the researchers around the world are still tries to learn the brain chemistry and its reaction on the development on the schizophrenia. Neurotransmitter is the term which is enables the brain cells to communicate with each other. There is some difference between the brain of the people with illness and the healthy people. Those who have schizophrenia have lesser grey matter and the activity of the brain at some places are either less or hyper active.

Malnutrition during the development on the development of the mother’s womb and the complications on the birth may increase the possibilities of the child to get affected with the schizophrenia.  Traumatic psychological experience may provoke the risk of having the schizophrenia. Some scientist believes that the events happen on the life can also cause these types of defects on people’s life.  Especially with those people who already have the higher probability of schizophrenia. The support from the people on society and family may improve the progression of the illness. Many tests have been conducted to the people who are affected by such defects. Mighty Optical illusions is one among those.  There are many blogs available on the internet which explains the tests and the other things for the schizophrenia. By making use of those blogs, you will get better insights about them.