There are sometimes the parents of the child decide to get separated for various reasons. It may be due to their disagreements or any other issues. But they have to consider the life of a child and need to take the correct decision. Child custody case becomes a hassle when the parents come with different arguments. However, the court takes the final decision based on the interest of the child. Before solving the case, the court will consider many factors. If you understand the child custody case, then read more and it will help you to know what involves in it. Here are few factors that are considered in child custody.

The wishes of parents and children:

First of all, the court will ask the parents about who is willing to take the custody. The problem occurs if both of their wishes to take full custody of children. If only one parent decides to take custody of children,then it can be easier for the court to take the decision easily. Now, the court wants to hear from the children. If the children agree to go with anyone, then there will be no problem. Also, the age of the children is highly considered while making a decision. 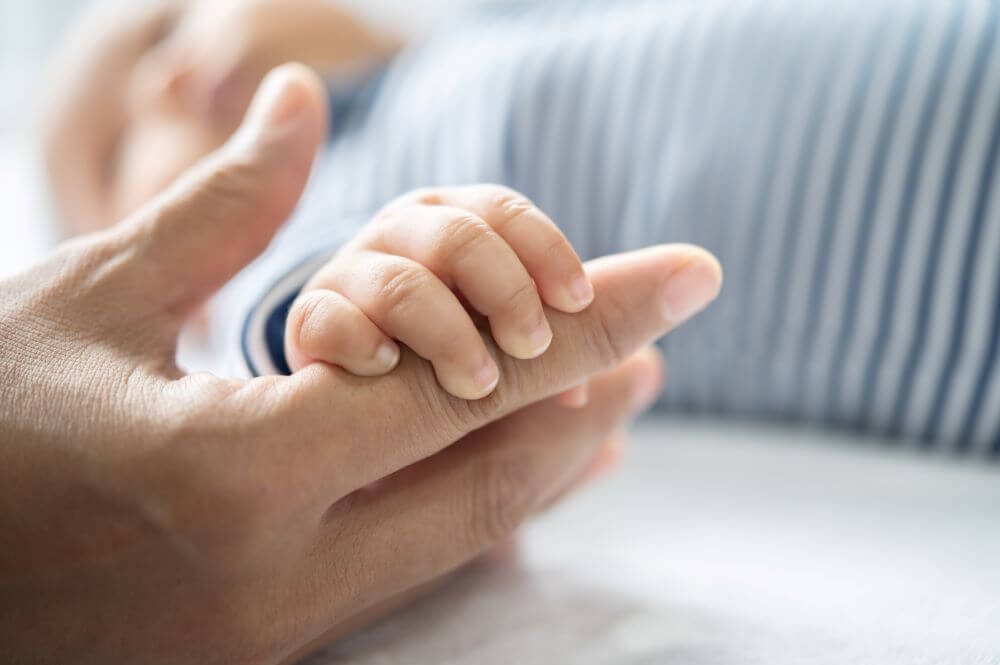 The comfort of the child:

The court will deeply analyze with whom the children would feel comfortable and happy. If the court finds that a young child is happy with one parent and they wish to take full custody, then they’re more likely to resolve the issue. If one parent takes full custody, then another parent is allowed for visitation, and they have to support their child financially.

The health of parents:

It is one of the most important considerations taken by the court. The parent should be good both physically and mentally to take care of the child. If one parent is physically disabled and capable of taking care of a child, then the court may decide to award custody to them. Also, another parent should support in hard times. Whereas if one parent is mentally disabled, then the court decides to give custody to the other parent. These are only basic considerations, and if you want to know further read more.