There are many trackers available online for tracking the status and stats of your game. For example, Fortnite tracker is o0ne of them which helps in providing stats as well as leaderboards. The majority of the players are interested to know where they actually stand in their game. Most importantly, they want to compare their position with other payers playing the same game. This helps them in gauging how well they are in their games compared to other players. The player leaderboard in Fortnite is one such option through which it becomes really easy to compare your position in the game with others. 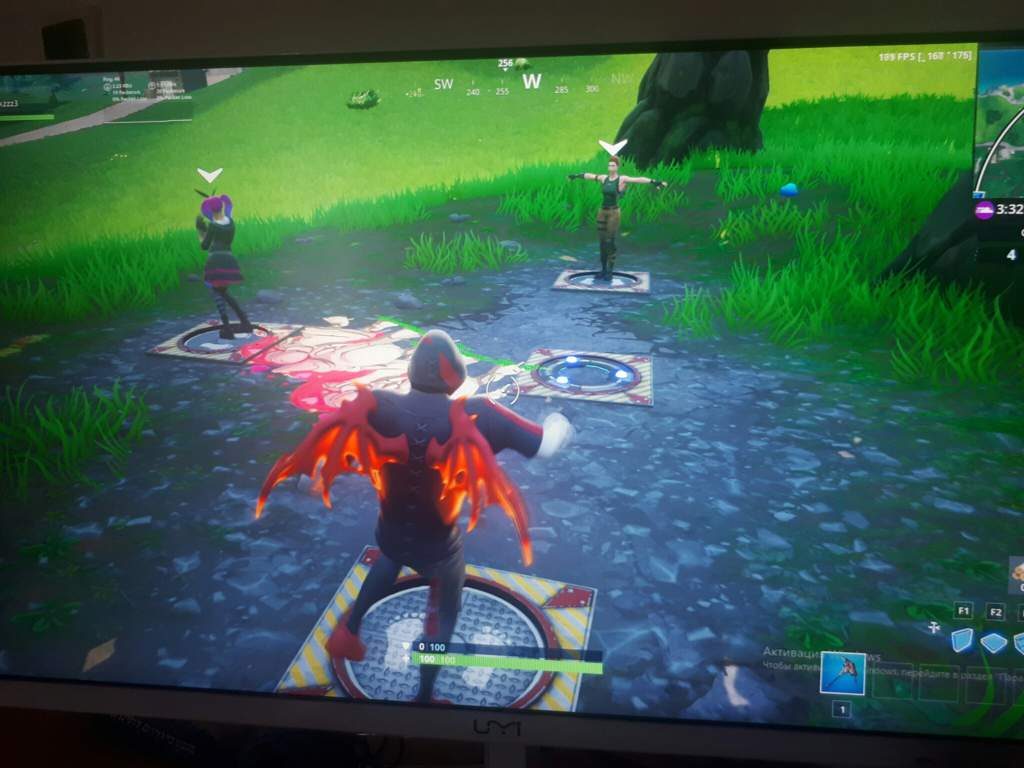 Even though they bring in a lot of information, most of the players find it challenging to understand the stats given by these leaderboards. But it is not confusing if you understand it better and do some homework. The main reason behind the confusion is there are three types of matches. The leaderboard is respectively divided into top 20, top 10, and global wins. The global ranking is given based on the wins in entire week. So, it is not easy to get your name on this leaderboard. But top 20 and top 10 are easily achievable. These are based on random poll concept and they consider the players who entered at the beginning of the week.

Now let’s understand the Kills leaderboard. This gives stats based on which you can understand where actually you are standing in the game among the pool of fifty random players. This group will be updated every few days. This is the main reason there is a high chance to get into this pool. In case if you are placed among weak players, then you easily get into the top. This was the main aim behind the division of leaderboards into different parts.